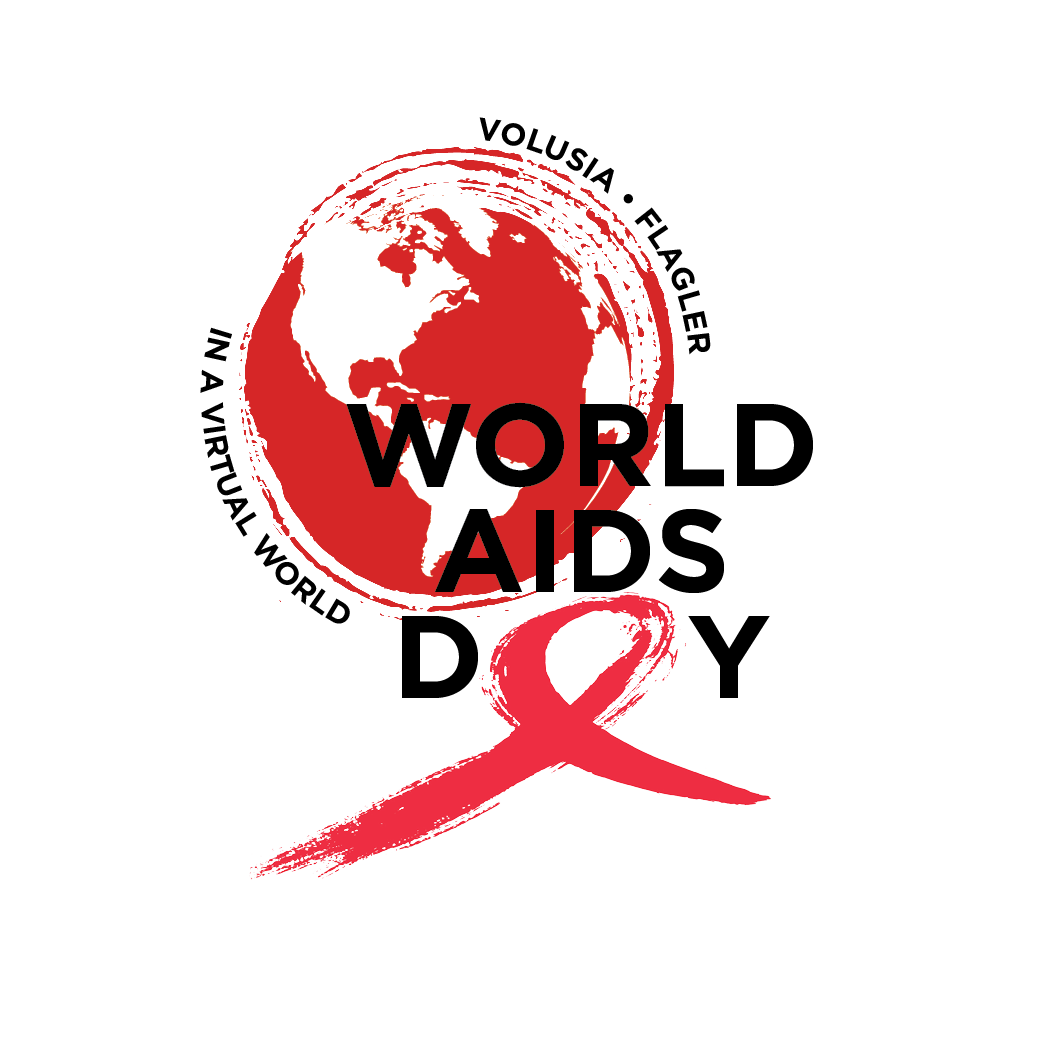 Dr Kyle Sinclair was born and raised in Johannesburg, South Africa. His formative childhood years coincided with some of the most devastating years of the HIV epidemic in South Africa, and his parents were very intent on ensuring that he and his siblings were aware of the need that existed all around them. He spent a lot of time volunteering for various organisations focused on care for orphaned and vulnerable children affected by HIV/AIDS in South Africa whilst in school and developed a passion for action and advocacy for children affected by HIV/AIDS.

Whilst attending the University of Cape Town's Medical school, he founded Project 1 Eight, a non-profit organisation focused on creating platforms for students and young-professionals to leverage their career's towards the non-profit space. The main focus of the organisation to date has been on orphaned and vulnerable children in South Africa and other surrounding African countries.

Along with running Project 1 Eight, Kyle works as a Doctor in two public hospitals in Kwa-Zulu Natal, South Africa, where HIV still remains one of the leading drivers of the burden of disease in the populations that the hospital serves.

Back to Speakers
Designed by Dima Rousseau